A Contemporary poster widely circulated ,showing how high was placed Sh B K Dutta among his compatriot martyrs. 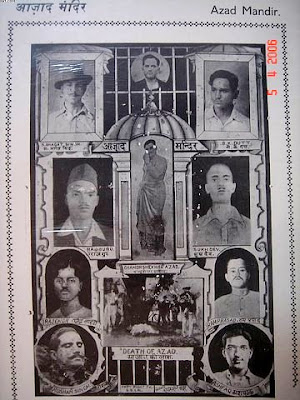 The poster captioned as AZAD Mandir built around Shaheed Chader Shekhar Azad , along with four Martys of Kakori, Raj Guru and Sukhdev ,along Bhagat Singh and at top is Martyr Jatindernath Das, who sacrificed after 63days of hunger strike. (This is being scientifically preserved by Our friend M Bugi sahib from Pakistan.)
Posted by Shahid Bhagat Singh Reasearch Committee at 4:05 AM 6 comments:

What were these young revolutionary boys were mentally made up off? PART2 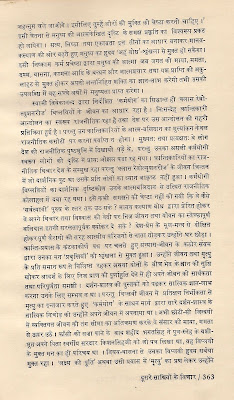 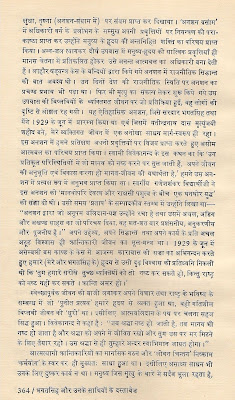 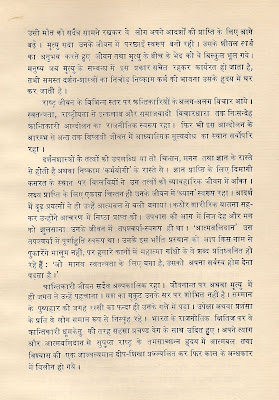 This article will make us understand how they prepared them selves psychologically for such a big chain of events.
Posted by Shahid Bhagat Singh Reasearch Committee at 3:47 AM 1 comment:

Special on Birth Centenary of B K Dutta ( What was their psychology ,read the article by Sh B K Dutta : PART1 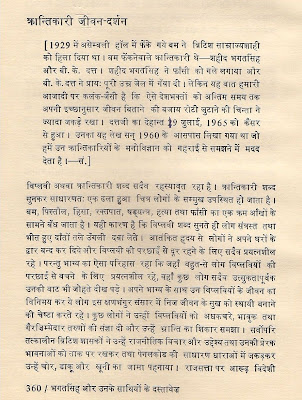 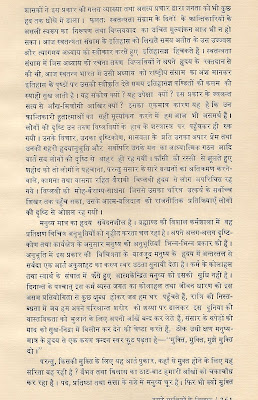 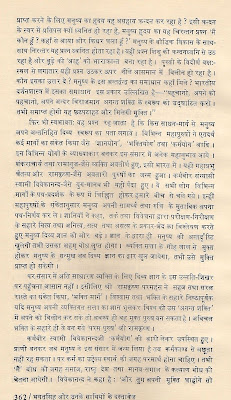 What were these revolutionaries boys made up of ?, who at the age of 18 and 21 could dare the most powerful British Empire with its unlimited "Satanic" power. Bhagat Singh said the biggest challenge is of Ideas ,put on the anvil with all the force and youthfulness ready to sacrifice all for these.
Here is an article by Sh B K Dutta written around 1960, about the life philosophy of Revolutionary young men. It is a quite concidence that B K Dutta started his revolutionary journey from Delhi on 8th April 1929 with big bang in the central assembally ( Current Parliament house) along with Bhagat Singh, and finally had his last day on 19th July 1965 in All India Medical & research Institute and finally meeting his compatriots at Hussainiwala in cremation.
Here is the article read it must : Here are first three pages . Next three pages follows in the next post
Posted by Shahid Bhagat Singh Reasearch Committee at 3:27 AM No comments: 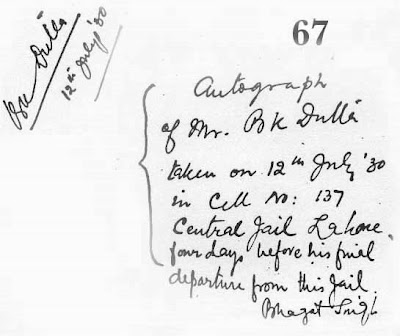 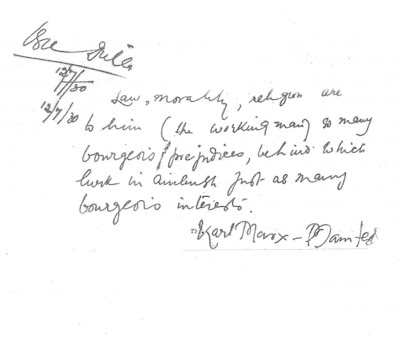 The biggest challenge to British Imperialism was produced by these two young boys starting on 8th April 1929 till their parting on 12 July 1930. This is how Bhagat Singh recorded this parting on his Jail Note Book
Posted by Shahid Bhagat Singh Reasearch Committee at 7:58 AM 1 comment: 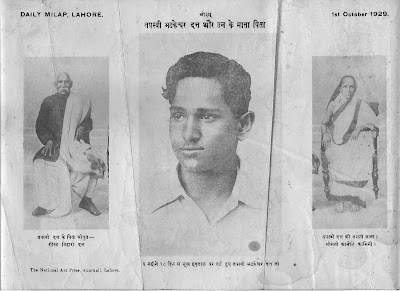 18 Year boy who along with 21 Year Bhagat Singh Challenged British Empire - Celebrate Birth Centenary of B K Dutta
18 Nov this year mark Birth centenary of Revolutionary Batukeshvar Dutta – the 18and a half year old boy who along with 21and a half year old Bhagat Singh , appeared in Central Assembly New Delhi on 8th April 1929 with big bang to shake the British Empire to its foundation. The event marked the beginning of awakening the Indian masses for achieving freedom from not only British Rule but built a society of equal opportunity for every one irrespective of caste, creed ,region and religion. In their words " A Swaraj for 90 percent and by 90 percent".
He represents the dormant youth power of India. He was so determined that all repression of "Satanic Power of British Empire " could not make him yield , so determined they were that nothing could stop the revolutionary challenge they threw on British Imperialism , So argumentative they were that it exposed the falseness of British Empire's arguments. Three institutions crumbled before these tiny feet. The legislative, the jail system and justice system.
These young boys loved the Indian masses so much that they put themselves on the alter of sacrifice not out of romance but out of revolutionary understanding and jeal.
The arguments were started with a leaflet thrown on the floor of Central Assembly followed by well argued statement in the sessions court, which was further strengthened in High Court.
They jointly launched the longest hunger strike for elimination of discrimination in jail between political prisoners and European prisoners, and to break the suffocating environment to a creative one . The hunger strike which went for 123 days . In the mean time Martyrdom of Jatinder Nath Dass awakened the whole India so that they marched with him .This lightened the whole environment in such a way that reluctant leaders could not stop the determined resolution of " SAMPURAN SWARAJ " i.e complete Independence and establishing 26 January 1930 on ward as Sampuran Swaraj Diwas. .
The third institution of Justice too crumbled. The best argumentative documents of Indian Freedom struggle came out under joint signatures of Bhagat Singh and Dutt, At that time the Punjabi house hold name was Bhagat singh-Dutta. The folk lore is witness to it.
I call upon Chief Minister of Punjab to announce this year of 2010 -2011 as year of Youth power dedicated to BK Dutta who was the Royal Prisoner of Punjab
I also call upon the Prime Minister Dr Manmohan singh to take initiative on behalf of the Indian nation to announce the birth centenary year of B K Dutta as the year of harnessing the Youth Power for advancing Indian vision of Freedom struggle. This must come from them as a part of duty towards history of freedom struggle
But above all I call upon the youth of India not to wait for any initiative from governments leaders but to celebrate the BK Dutta Birth Centenary to harness their dormant power ,which is represented by 18 year boy Kartar Singh Sarabha to 18 year old B K Dutta further strengthened by Bhagat Singh and other youth freedom fighters. The year dedicated to self discipline , maturity to understand the underlying argument of the prevalent system and dedicate and participate in helping people in distress .
Posted by Shahid Bhagat Singh Reasearch Committee at 7:38 AM 2 comments: